Meet the Locals at Windjana Gorge

Windjana Gorge in the Kimberley region of Western Australia is an ideal place to see freshwater crocodiles in the wild. So we stopped off there for a photo opportunity on our tour of WA.

Ticket to Ryde as seen in Country Walking Magazine April 2015


As I Scramble over boulders the size of small cars and lower myself from a six-foot ledge, I question the wisdom of deviating from the official coast path through the woods and following the beach instead. I clearly spent too long chatting at the floating café in Bembridge and the incoming tide has made my passage to the secluded pristine sands of Priory Bay an ungainly and undignified event.  This is the final day of my trek around the Isle of Wight following its coastal path; a distance of 69 miles that I have walked in six easy-going days. I have lived on this Diamond Isle for 20 years and explored for many miles on its footpaths, but this is the first time I’ve hiked right round its shores. 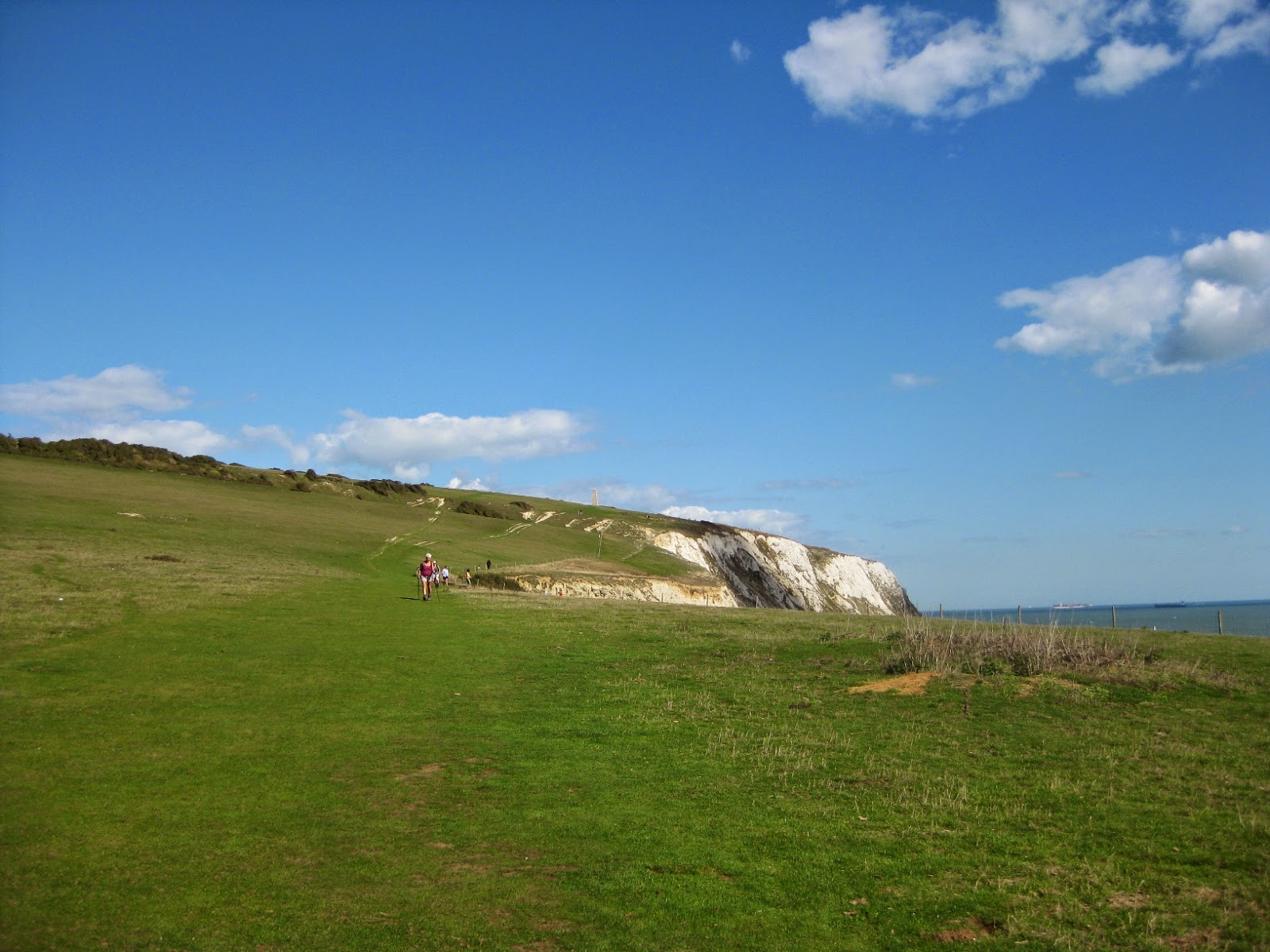